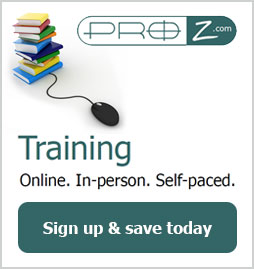 7 Pitfalls for the Freelance Translator 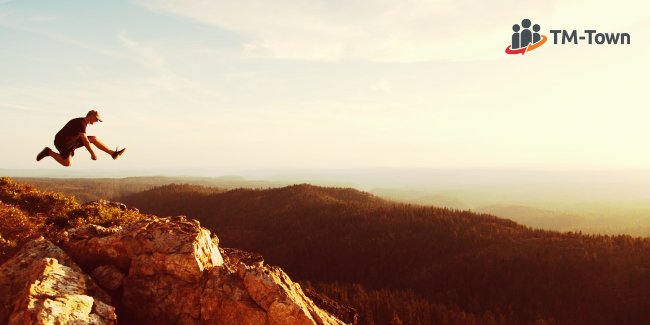 The best kind of working relationship (or indeed any relationship) is one in which the parties involved are aware of each other’s concerns and problems and can adjust attitudes and demands accordingly.

Not all companies or individuals who outsource translation or interpreting work to freelance translators have quite the desired level of empathy to give the translator confidence and self-assurance. I have listed a number of the pitfalls that both sides should attempt to avoid either laying or falling into. Some of these have been covered elsewhere, but there is no harm done by repeating them.

I’ve been a freelance translator for twenty-six years. Before that I had been a soldier, a sailor and an airman, an actor and a film producer and many other things besides. I lived in Venezuela for many years, and when that country began to fall apart in the late eighties, I returned to the United Kingdom with my family and began work as a freelance translator. I sought work where I could find it and, as my wife is Venezuelan, we are able to offer translations both into and out of Spanish.

We learned early on the importance of knowing what the purpose will be of the translated document. A ‘rush job’ came in one Friday evening from a harassed secretary of a British insurance company who wanted its annual report and company profile translated into Spanish. For Monday morning. 12,000 words. Please please, oh pretty please. I didn’t want to do it and my reluctance was plain to see. I quoted a high price, hoping that would put her off. But no, we were lumbered.

We did a beautiful job and delivered it well on time. A week later, I had a phone call from a furious CEO. He had taken our translation with him to an insurance symposium in Indonesia, of all places, and used it to give a presentation of his company in Spanish (a language he didn’t speak). It had of course been a disaster for him. Had he contacted us in plenty of time and explained that that was what he was going to do, we could have prepared something quite different for him, but like many other clients I have had, the translation is the last thing to be attended to. I have translated requests for quotations for multi-million dollar projects that have to be submitted on the other side of the world on the same day as my deadline to present the translation in London.

Then there are the agencies that like to pay well below the going rate and expect to get a professional job done. Their client is on a ‘tight budget’ but expects a really professional job, nevertheless. I cannot tell you how many times I have been asked to proofread one of these and found it has been translated by either a non-native speaker or by someone whose grasp of grammar and syntax is slippery at best, or simply by Google. Often it is quicker, but for me not cost-effective, to redo the whole thing. For the client, it can mean an extra 20% on the cost.

Yes, there are companies (most often agencies) that offer to pay a pittance with the promise of huge amounts of work to come in the future. These are to be viewed with some scepticism. Such ‘huge amounts’ very rarely materialise. The same companies often also request a ‘volume discount’. Well, I’m glad to say that, after all these years, I’m rarely short of work and while I’m slaving away on a job for which I’ve agreed a 10% discount, I cannot be working for one of my regular clients who pay me the going rate. I therefore tend to turn down such requests and… then I find that my regular rate is accepted anyway!

No, tight deadlines are not really such a bugbear. After all, one can always add a useful bonus to one’s normal rate as in every other walk of life. But I have found there are unscrupulous operators keen to bamboozle the unwary. Now that I’ve been around the block a few times, I can recognise them more easily. The worst is the rogue who divides up a job into small sections and farms each section out to eager starters as ‘test pieces’, for which they are not paid. He then collects the sections, sews them back together and sends them off to his client. I hope that in most if not all cases, the client is so unimpressed with the Frankenstein monster he is delivered that he refuses to pay. Utmost care should be taken with such requests.

I have clients around the world, from London across North and South America to Hong Kong. In twenty-six years, I’ve had only one non-payer. I did have an individual in Holland who went bankrupt owing me twenty four euros. He really wanted to pay it, but I think he had more pressing problems so I wrote it off. I had one agency in the UK who took nine months to settle and that only after I had taken them to court. And I had a guy for whom I’d worked for twelve years and done thousands of pounds worth of work, who suddenly decided he wasn’t going to pay anyone anymore. He owes me several thousand pounds (and others too) and when the bailiffs catch up with him, as they surely will, I hope they’ll give him a good kicking.

Some documents are so dreary they make one weep. Legal texts in particular tend to be repetitive and long-winded and often seem to have been drafted by people with only the scantiest understanding of their own language. One wonders if they are being paid by the word to write the text just as we are to translate it. The only compensation is knowing that ‘verbosity pays’. The trouble is that, particularly with Spanish (I cannot speak for other languages), there is a form of legalese that has to be unraveled into plain-speak, translated into the target language (in my case English) and then back into legalese. This process can be laborious but also a kind of challenge that gives a masochistic thrill (call me weird if you like). The ennui of it can be overcome by keeping an eye on the word count as the target document grows and thinking of how that trip to the Caribbean is creeping nearer.

Having said all that, I have to confess that, as extensive as my range of expertise is, there are many gaps that can only be filled by further study. Luckily, there are now so many readily available sources of information that I have learned a very great deal about many interesting subjects that, years ago, I would otherwise have ignored. So not all is ennui by any means. I find that much of what I do is fascinating and enlightening.

And finally, it is always nice to know when hard work is appreciated and has been well received. It is also useful to receive constructive criticism when due, so now and again outsourcers might drop a word or two in the translator’s ear, as appropriate.

Learn more about Giles on his ProZ.com profile.